For the most accurate results, search by your VIN (Vehicle Identification Number).

Mopar was born in the 1920s. It took its name from the two words: motor and parts. The brand was originally a division of Chrysler that made parts. Initially, the primary role was to provide auto parts and aftermarket services. Later, it began to design and build a small number of custom vehicles. It was officially launched as a brand in 1937. The main responsibility is to provide parts for the automotive brands. They include Dodge, Chrysler, Plymouth, Imperial, DeSoto, and other automotive brands. In 1987, Mopar added the Jeep brand. Nowadays, the brand has been developing for 85 years. High-quality service, OEM parts, and vehicle care are provided to car owners around the world.
Mopar also has many famous models. The latest innovation is the impressive Mopar 13 Dart II. It is available in limited quantities. The Dart is billed as "the most awarded vehicle of its kind". It has got many awards including Kelly Blue Book's 2012 Coolest New Car. It has three state-of-the-art powertrains and security features. And this model has the extra interior space of a midsize sedan. Years later, the classic Omega M is still going strong. Since its inception in 1937, Mopar has become a widely known household name.
Mopar also sponsors drivers and automobiles in different automotive venues. From Formula Drift to NASCAR, it connects them to the history of muscle cars as well as to popular culture. For example, Mopar modified Dodge Challenger SRT, Dart, Ram and Chrysler 300C, and other models. It has also started designing modifications for Fiat models.
In addition to launching modified vehicles, Mopar also provides performance items for car owners to modify and replace. It provides consumable air dividers, oil filters, brake pads, and so on. Also, OEM parts are built for power enhancement. Top bars, high-angle camshafts, intake systems, and turbos are included. Many fans attribute the brand's success to the introduction of the Hemi-type engine. "Race Hemi" was relaunched in 1964. Today, Hemi engines can be found in high-powered cars and provide excellent power on the track. Mopar has been famous for racing muscle cars for decades. In addition, it represents an important innovation in engine and vehicle design. Mopar produces almost a full line of performance-enhancing components. Customers can view Mopar OEM parts online. 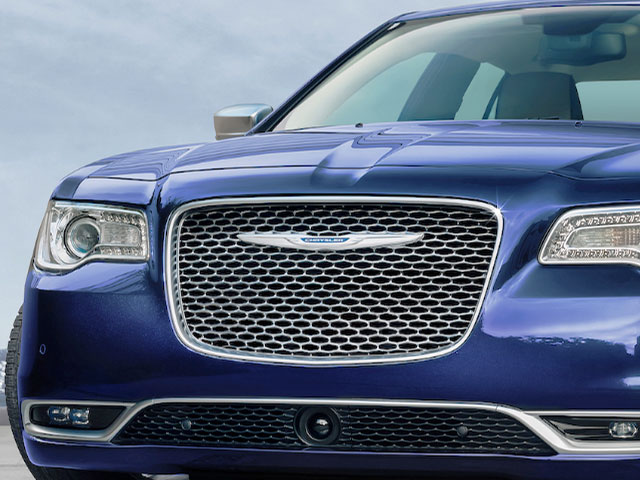 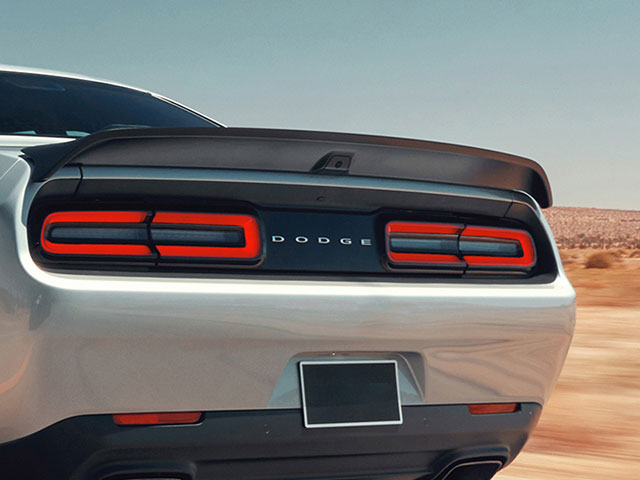 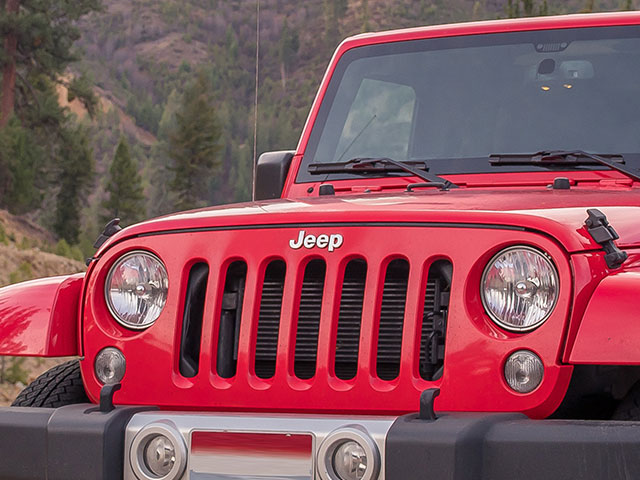 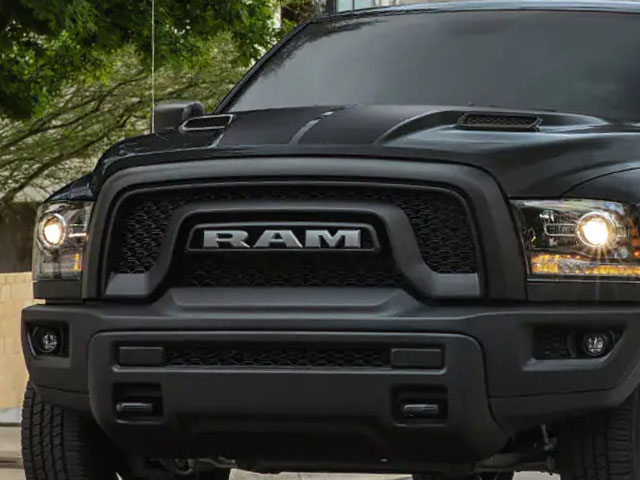